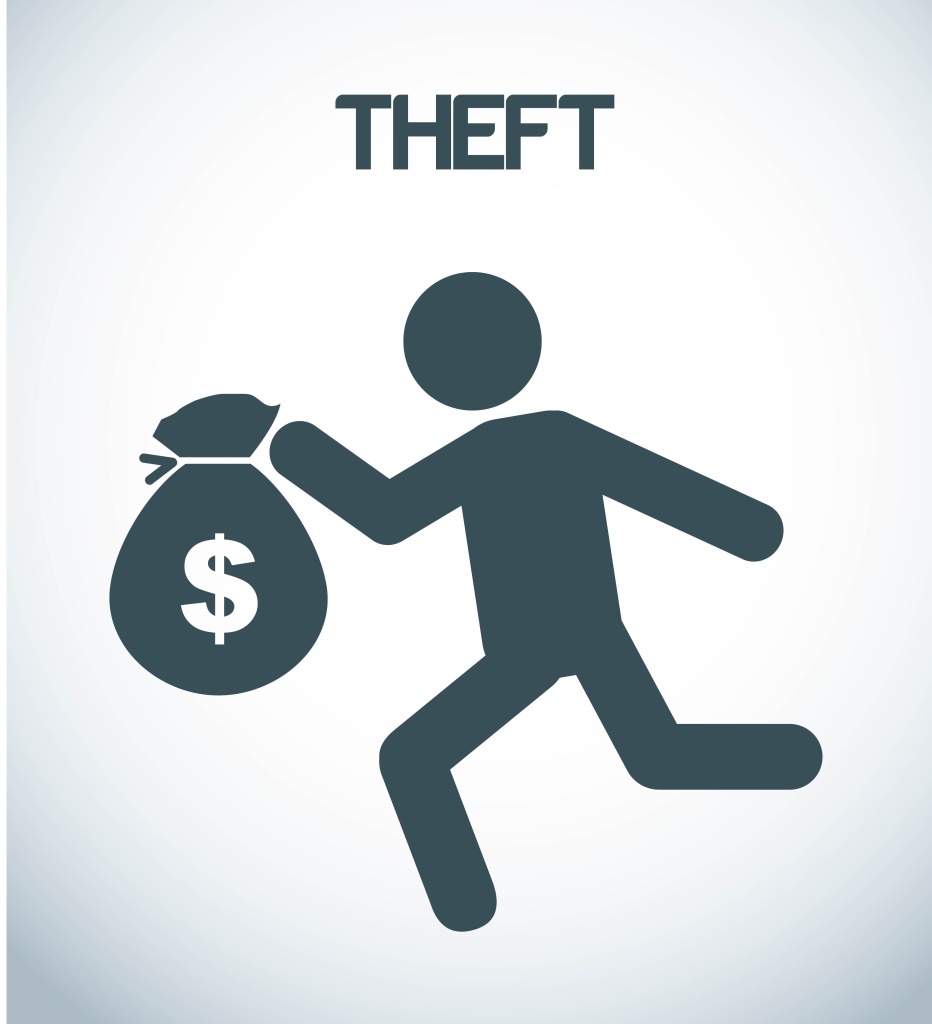 There?s little more soul-destroying than discovering your dental surgery is in financial trouble because a trusted employee has been embezzling funds. Mark Abernethy looks at ways to stop it from happening to you.

Few figures are available on how many dental surgeries are affected by thieving employees, but embezzlement has become so common that it?s considered a priority risk focus for anyone setting up a practice. Not only does it take money out of the business, it also creates emotional stress for the employer and morale problems with other staff.

?We don?t have the Australian figures on this problem,? says Michael Sernik, a partner at management consultancy Prime Practice. ?But in the United States they estimate one-third of all dental practices will be embezzled, and the typical loss is more than $100,000. Australian dental trends fairly much track the Americans.?

The US Chamber of Commerce estimates employee theft costs businesses US$40 million every year, with more than 20 per cent of all entities eventually failing due to embezzlement. This amounts to 16,000 US businesses annually.

Sernik says dentists have become a prime target for embezzlers, largely because of the type of people in dentistry and the layout of the business.

?Dentists are hard-working professionals who focus intensely on their actual dentistry work. So the administrative side of the business is something they often want taken off their hands. You also have the front desk and administrative area separated from the surgery. These are just invitations to the serial embezzler.?

Randi Goda, founder of Momentum Management, says most defrauding occurs at the front desk because that?s where payments are being processed. ?Most front desk staff who are embezzling usually get caught when they are off sick, because it?s the only time someone else has anything to do with payments,? she says.

?Dentists need to implement a system of checks and balances where they can determine how much money has been collected from each patient and then reconcile that against what has been banked.?

Sernik says dentists are usually defrauded by staff in two ways. They either skim from the practice?s takings or manipulate the payment system so money goes into the embezzler?s pockets instead of to suppliers.

He says 95 per cent of fraud can be eliminated by running crosschecks on the practice?s takings. Prime Practice runs a program called Prime Vault, a secure website where dentists can record all their appointments and check them against daily revenue. The program alerts the dentist to any discrepancies.

According to Sernik, the other five per cent of dental fraud is the work of more experienced embezzlers. Some set up bank accounts with a name that is almost identical to the name of a major supplier, while others raise false invoices or defraud the Health Insurance Commission (HIC) through the practice.

?One of the toughest frauds is what they do with the Health Industry Claims and Payments Service (HICAPS),? says Sernik. ?The receptionist will take a $100 patient contribution in cash and overcharge HICAPS by $100. If the dentist is audited by the HIC, they face heavy fines and loss of licence for frauds they never knew were happening.?

Prevention is the key

Sernik says there are 50 weak points in a typical dentist?s practice that can be exploited, but he says preventing embezzlers is easier than catching them.

?If you catch an embezzler, you?ll need a lawyer and an accountant and could still be hit with an unfair dismissal or harassment claim. Not to mention some cases where people have wiped the whole computer system or burned down the practice to escape detection.?

Sernik says anti-fraud systems should start during the recruitment phase.

?Use professionals to do your screening and interviewing. Your most powerful weapon against embezzlers is the choice of who you have in your business.?

One of the most effective prevention techniques that is often overlooked by dentists is peer collaboration, says Daryl Swindells, partner and forensic accounting expert at HLB Mann Judd. ?Dentists don?t talk much about this. In fact, they sometimes even give good referrals for crooked ex-employees so they don?t have to worry about being sued for giving a bad reference.?

He says when you suspect an employee of embezzling, you should contact an expert (such as an accountant, lawyer, or practice consultant) to ensure their dismissal and apprehension is handled correctly. After the dentist has established the evidence, they need to fire the person and notify the police.

?This issue festers on because business owners don?t press charges with the police and then they give good referrals for the embezzlers,? says Swindells.

Swindells says the best insurance policy for a dentist is to spend a couple of hours a week doing their own payment runs. ?If you do all the payments yourself, you?ll know your business better and maybe save yourself a $100,000 problem.?

While some dentists are concerned about the legal implications of providing an honest referral for an employee caught embezzling, Sernik says there are ways to avoid a lawsuit. ?The way to do this is not to ask a former employer if the person is dishonest, but ask for a score out of 10. If it?s any less than 10, you know something?s wrong, but no one can sue you for rating them eight out of 10.?